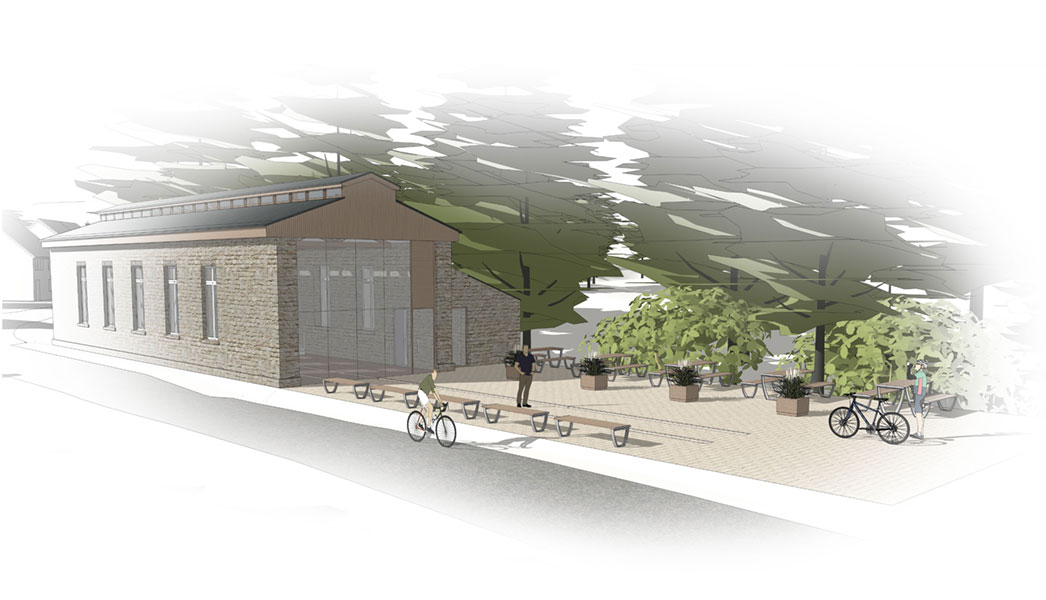 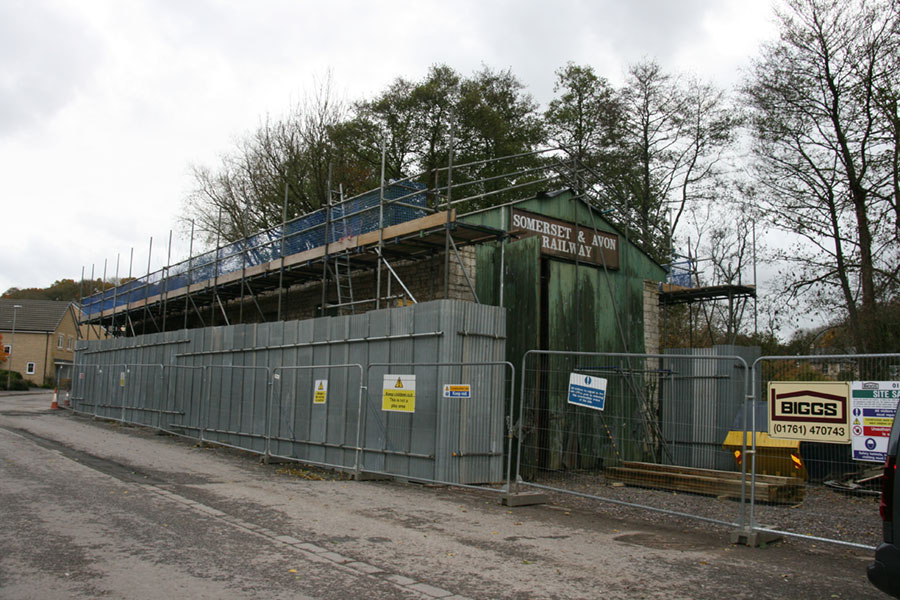 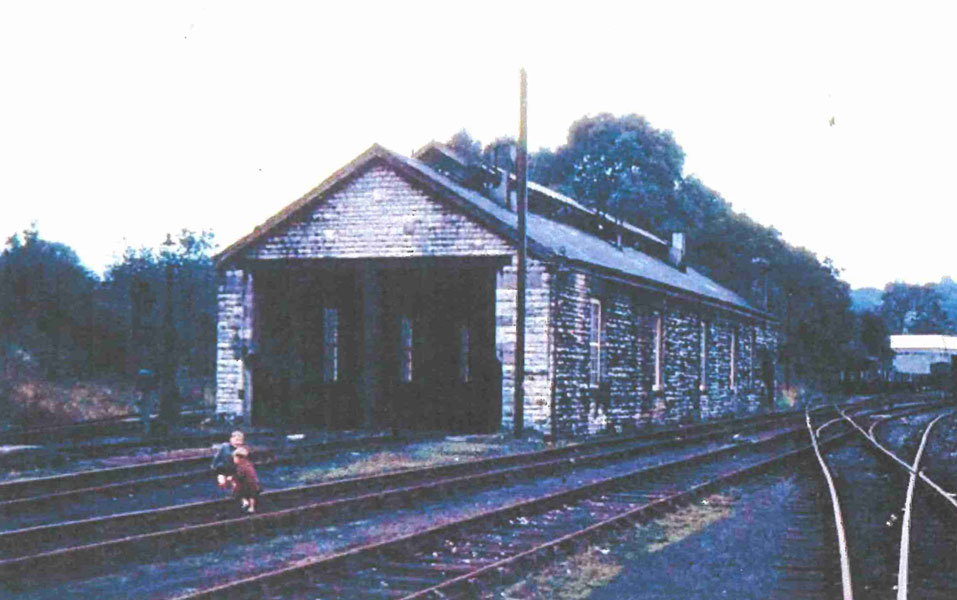 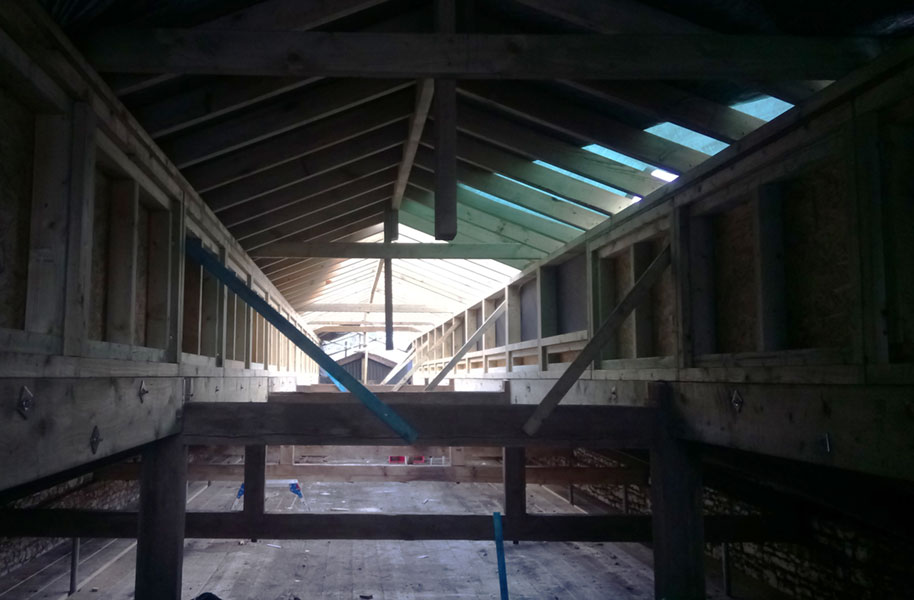 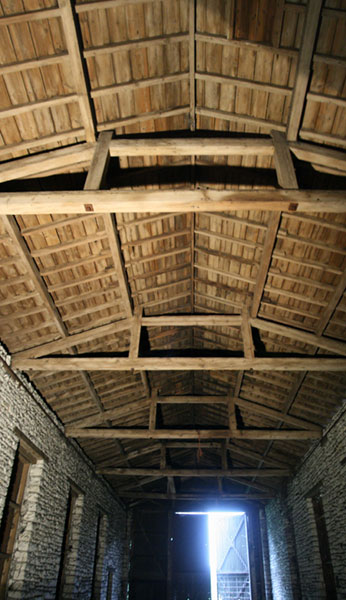 The refurbishment and re-use of a former railway building to one based on a community led mixed use.

Although not listed, the Brunel Engine Shed is an important building. Not only is it a surviving link to the once extensive railway and coal industry in the area, it is also the culmination of a much wider scheme for Radstock that seeks to create a sense of place.

The shed is a single large space, now devoid of its former smoke vent and worker’s office. To aid the understanding of the building, we have reintroduced the vent, making use of it in part as a bat roost and in the main as a clerestory light. This will allow building visitors to see the original trussed roof structure rather than a dark high space. The former office is now a service area, tidying away clutter to maintain the integrity of the single space and allow a wider variety of uses.

The Engine Shed will incorporate a café which will encourage use of the adjacent Colliers Way cycle route and, in conjunction with the school on the opposite side of an adjacent stream, there will also be a pedestrian bridge link for school children. The setting of nearby houses and the permeability of this area of Radstock will be significantly improved.